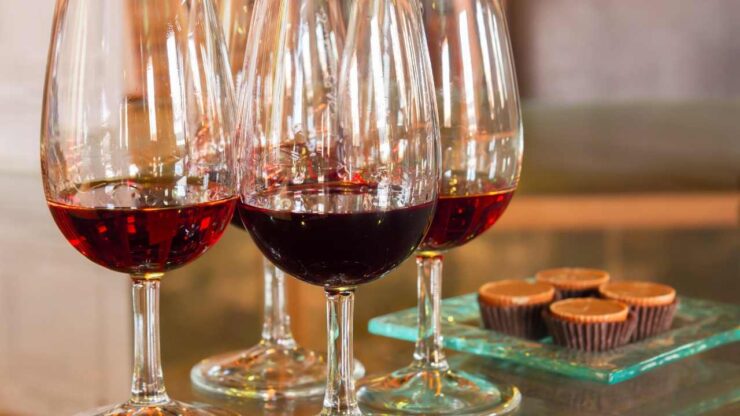 We all hit walls in our creative process, especially when coming up with new ideas and executing on them are apart of our standard every-day work life. Whether you're focus is more in design or writing or both, ideas on demand are tough.

Boxes are everywhere. Same with foxes. Want to be more creative? Think like a fox out the box. (See what I did there!)

And not just because Apple tells you to. While inspiration can happen instantaneously, consistently being able to think creatively requires practice. Here’s where the process of divergent thinking can be beneficial, with common activities like mind-mapping, role playing, and brainwriting (think written brainstorming) taking precedence.

This mindset of sorts, known as “creative cognition,” can be further developed through lateral and parallel thinking — for example, imagining six “thinking hats” to sidestep problems from multiple angles or figuring out preconceived assumptions about a particular topic. Basically, try to be less vertical (sequential and boring) and more horizontal in your thought process.

A wandering mind is one of the best outlets for creativity. Einstein, Newton, and Edison alike were notable daydreamers, crediting the phenomenon for some of their greatest works. And it’s not hearsay either — an fMRI study revealed that a wandering or reminiscing mind is a pretty complex event, employing both the default network (the self/interpersonal/memory wandering part of the brain) and executive regions (the problem-solving and planning part) concurrently.

This is most pronounced right before one becomes aware that they’re in a daydreaming state, so dream on, space cadets.

An interesting study published by the Journal of Consumer Research found that a modest 70 decibels of noise boosted creativity in participants, which is equivalent to a conversation from 1-1½ meters away (3-5 ft).

A separate study by Steidle and Werth found that dim lighting conditions are ideal for idea generation in that it “heightens perceived freedom from constraints.” While these results are intriguing, if you find brainstorming in a brightly-lit anechoic chamber works best for you, have at it.

Children seem to have an endless supply of imagination — much to the awe and amazement of us boring, unimaginative adults. But while these miniature brain sponges seem to have cracked some mysterious code, how much of it is derivative?

A child remembers a scene or character from a story, combines that with a new word they learned that day, and poof, there’s a magical porcupine king on a sky train to Alderaan. Kids also ask lots of “why” questions — try  this behavior. Better yet, play the Would You Rather game, which is one of kids favorites!

5. Talk It Over With Colleagues and Friends

Hitting a wall? Try talking through your ideas with others. A different perspective can offer new insight that would not have been conceived otherwise.

It may seem like an obvious suggestion, but encouraging an open, Planet-Fitness-like judgement free zone where idea sharing and collaboration is encouraged is significant.

Consider a study by the Academy of Management Journal, which found that employees were less likely to share ideas in performance-driven settings, or work environments where there is frequent competition and comparison.

Here’s a novel idea: make stuff. If your day is spent following a fixed routine, analyzing data, executing tasks, and consuming television, you’re living an artist’s nightmare. Try experimenting with photography or fine art, even taking a pencil to paper and sketching (badly is fine). If cooking is your thing, create a new dish Iron Chef style dish with a truly “out there” secret ingredient, like Zebra Cakes.

Attempt to build a thematic shed, or better yet a backyard obstacle course for squirrels. Just make something already.

When resources are limited, creativity can thrive. A modern example of this is Cuba, where complications from the embargo and national policy have forced average citizens to think creatively about technology, from using bananas to mitigate a radiator leak to circumventing internet scarcity by running a series of cables through neighborhoods, thus creating an intranet. But you don’t need to embody MacGyver to replicate this way of thinking — limiting options or substituting tools effectively forces us to escape comfort zones and follow new means of execution.

The dreaded tunnel vision can occur at a moment’s notice. We’ve all experienced this phenomenon — a minute, hour, or day has gone by and ideas just aren’t coming to fruition. Chances are, your mind is stuck and needs a break. When you feel productivity is declining, try resting or actually solving a problem in your sleep (aka dream incubation). You may come back with clarity the next hour, day, or roughly 7 months if you’re a bear.

Ernest Hemingway wrote in A Moveable Feast that when he encountered a problem in a story, he’d stop and think about it for a while to come up with a few solutions. Once some vague possibilities were thought of, he’d sleep on it for the night and allow his subconscious to work it out further.

9. Encourage Creativity in the Workplace

There are dozens of ways work environments put a damper on creativity, from playing it safe to fostering an environment of defensiveness. We make predictable decisions each day out of habit or sheer stubbornness. If there’s a great, creative idea out there, it’s lost in groupthink or never makes it through the ranks. And don’t get me started on social loafing.

If your organization truly wants to be more creative, try to promote risk-taking and allow for failure. Lead meetings with questions and challenge members to contribute. Find ways to recognize or reward ideas, regardless of how insignificant they may seem. Diversify your group and don’t be afraid to generate ideas from all levels of the organization. Lastly, creativity thrives when we’re most at ease, so try and maintain a relaxed, comfortable setting.

10. Look at Your Competition

But then I allow my mind to wonder as I look at, read, and ponder these “top” resources: what do they all have in common? What sticks out? What do I have an opinion on.

Then I make a list of stuff I want to write, a few sentences about what inspired me, and the basic gist of my perspective. That's where I start. Then the fun begins and I set out to create the perfect blog post as best I can!

You are about to learn about a product called Profit Singularity. Do … END_OF_DOCUMENT_TOKEN_TO_BE_REPLACED 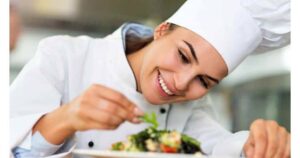 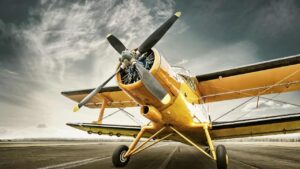 Your customers care about the features of your product, no matter if they … END_OF_DOCUMENT_TOKEN_TO_BE_REPLACED 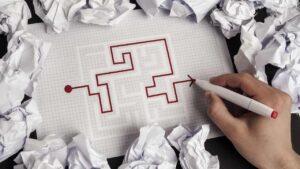 It seems like there is a constant tug-of war between CEOs, CMOs, and CMOs. … END_OF_DOCUMENT_TOKEN_TO_BE_REPLACED 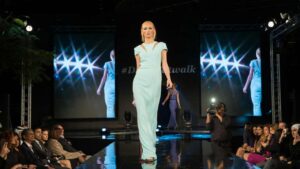 You can't grow your business without brand awareness. Your company won't … END_OF_DOCUMENT_TOKEN_TO_BE_REPLACED 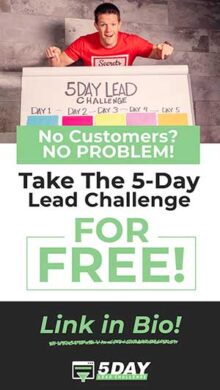